Justo Hidalgo explains too the way his company is evoluting and deployed for us quite a slice of 24S road map.

24Symbols is one of the pioneers in the world for ebook subscription model; Could you give us some news about your company?

Yes, we launched in 2011 when everyone was saying that a subscription service for ebooks was impossible… Now they only talk about long-term viability.
Today we have a million of users, over 2000 publishers on board, and 200,000 titles in English, Spanish, German, Italian or Russian.

As you probably know already, we launch directly but also along with mobile carriers. With them, we are already present in Colombia, Argentina, Guatemala, Russia, and in the following months we will be launching in Europe and other regions as well. And we also collaborate in the Internet.org project.

We have also launched a couple of months ago, the first eBook subscription service for libraries in Spain, Nubeteca, with an initial project in the city of Badajoz but looking forward to expand it Spain-wide.

Your company has signed a deal with Facebook, could you tell us what is the next step?

I think the best summary I have is through this post
We have Already launched together in Guatemala and Colombia, and will launch in several other countries throughout the year in English, Spanish and other languages.

For us, this is an incredible opportunity to bring ebooks to as many places as possible, which is an important part of our mission here at 24s.

We just came from f8, Facebook’s Developers Conference in San Francisco, where we met the internet.org team and other tech teams at Facebook, and we are excited with all things we have planned to do in the near future.

France looks quite hostile to subscription model for ebooks, does that make sense for you ? (Engel Report)

I truly respect France’s general approach of promoting and defending culture. But declaring subscription services illegal just doesn’t make any sense, and it doesn’t work in its main purpose of stopping Amazon from entering the market with KU, as the local startups are the ones that would suffer the most from it, disabling any kind of competition.

Creating a channel that can compel the appearance of new readers, people who are used to using the mobile devices and consuming digital content, cannot be just stopped because of fear.

I’ve had the chance to talk to many small and big publishers and other stakeholders in France, and I think they all have the smarts and capabilities to come up with better ideas and offer quality services without hurting users and small, innovative companies. Oyster decided to sell ebooks directly to customers, do you think it’s the right way to follow?

Each company must make its own decisions, and nobody knows the results, but I don’t think losing focus is the best option for a startup in this business, and it sends wrong signals to the industry as a whole. It’s obviously not a decision to fight Amazon as it has been said, but I don’t really think it will help increase engagement, as others have stated as it may confuse readers about what exactly the service is offering.

From our standpoint, 24symbols is a subscription service company, and any pivot we may do in the future of required, will always go around this concept. What is your perception of Amazon Kindle Unlimited program ? Are you afraid by their Model?

Amazon is a powerhouse in publishing (possible THE powerhouse), and everything they do, you need to be careful and see all potential implications.

Obviously, there is a risk of them cannibalizing the service concept, or for publishers and other stakeholders to fight against them by boycotting the channel altogether. But, as we said when KU was announced, this proves the importance of the subscription model and happens in a moment where we have created a strong ecosystem of technology, publishing partners and curation.

What’s hot for 24symbols in the next 6 months?

How much time do you have? (smile)
We are going to keep on launching projects with mobile carriers, especially in Europe but also in America.

We are also adding new social capabilities, focused on our new bookshelves, where users can follow other people’s bookshelves, and become kind of digital librarians. In general we want to improve and increase the ways readers can talk to each other about books in and out of our platform.

Our engagement with readers is going to grow much more, with new touch points that will go from automatic newsletters, to our brand new (in Spanish by now) magazine, 24stories, where we talk about books for the sake of it.

We are also announcing new important publishers on board and new languages as well! 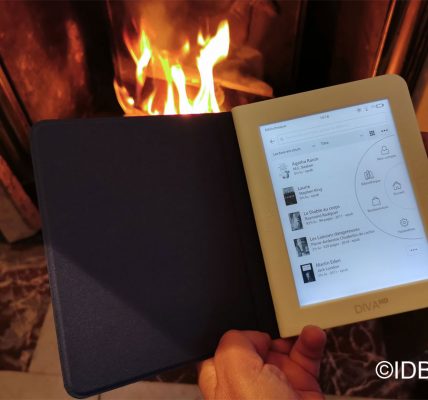 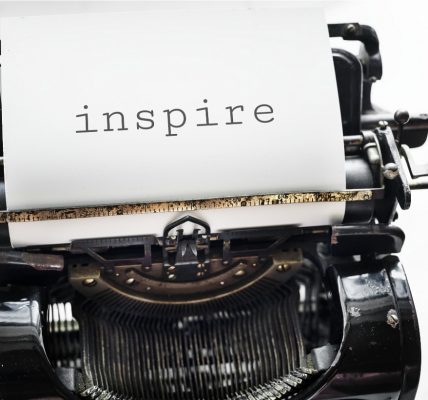 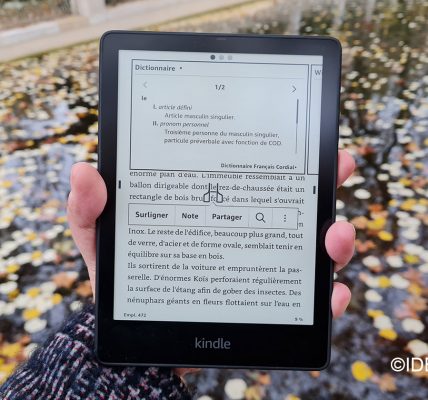 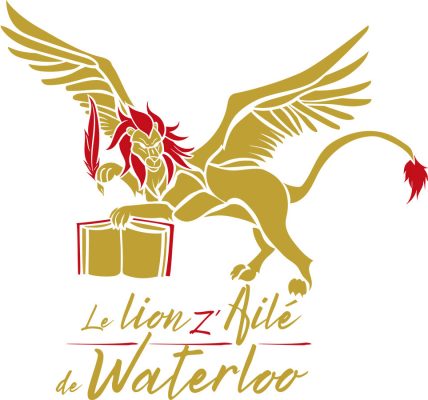 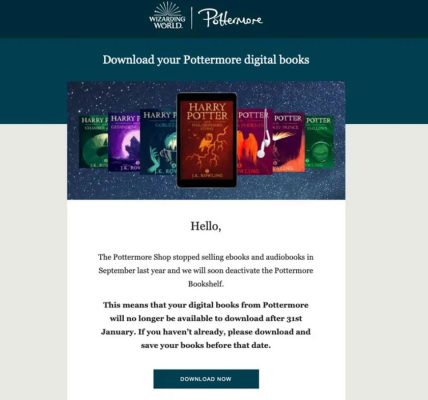 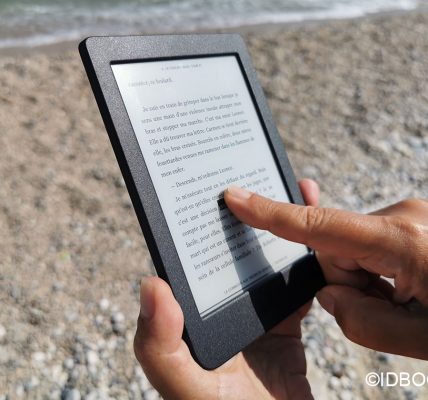 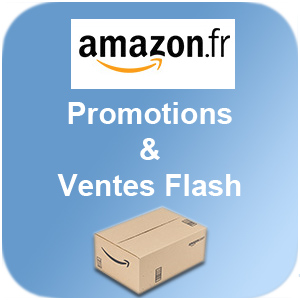